What’s interesting about WeChat stores is that they are not actually hosted on WeChat, but independent websites – accessed through WeChat’s built in internet browser.

This gives everyone, domestic and cross border sellers alike, a lot of interesting options to consider before opening a ‘WeChat store’.

It may also be a cheaper and easier option to test new products in Mainland China, compared to Tmall Global – which can be quite complicated to get into.

Until recently I, like many others, believed that Weidian was a Tencent operated platform within WeChat itself. It’s not.

Weidian is essentially a third party CMS, that works really well with the built in WeChat browser. Think of it like Shopify with a WeChat them and UX.

From a user experience, the transition from WeChat to a Weidian store is almost seamless. This is probably why so many believe that it’s part of the same platform.

Weidian is often used by individuals or small businesses, selling everything from imported cosmetics to handicrafts. It’s also free to start using, which is part of the reason why Weidian is almost synonymous with the idea of a WeChat store.

However, Weidian is as of today not available to foreign companies, including those in Hong Kong. You need a Mainland China business license and bank account to setup a Weidian. END_OF_DOCUMENT_TOKEN_TO_BE_REPLACED

China has its own walled off ecosystem of payment gateways, which has made it harder for foreign companies to start selling B2C to consumers in Mainland China.

But things are changing, and these days, you can accept payments from WeChat Pay, AliPay or UnionPay without setting up a business in China.

In other words, you can integrate Chinese payment gateways on your existing online store, or on a .hk domain, and start selling right away.

But first, let’s take a look into the main payment gateways in China, including two international options. END_OF_DOCUMENT_TOKEN_TO_BE_REPLACED

JD.com is the second largest B2C ecommerce marketplace in China. While Tmall Global is getting a lot of attention from cross border ecommerce companies, few are aware of JDs own cross border program – JD Worldwide.

In this article, you will learn why JD Worldwide could be the next sales channel for your business, and the requirements you must meet before you can start selling.

While Taobao.com and Tmall.com are open platforms, allowing anyone (at least in China), to set up a store and start selling – JD.com is more focused on direct sales.

They have more of a hybrid model today, that I will get into in a bit, but JD.com is still sourcing products and selling directly to end customers. 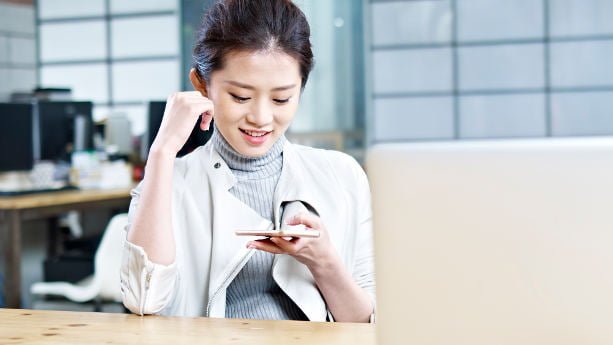 WeChat is (kind of) the Facebook of China. People, me included, spend way more time than they should on WeChat – which translates into marketing opportunities for Entrepreneurs like you. 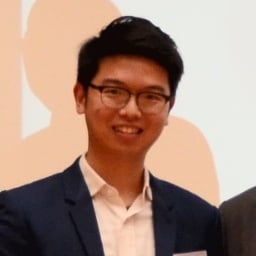 For most of us, WeChat is a new frontier in marketing, and you probably have more questions than answers.

That’s why we I decided to reach out to one of China’s leading WeChat marketing experts – Raymond Lam, at Dragon Social in Hong Kong.

In this interview, Ray gives you actionable advice on how to setup and account, even without having a Chinese company. He also shares cost examples, various account options and much more.

Raymond, please tell us a bit about yourself and what you do at Dragon Social

I am the Head of Growth at Dragon Social, providing consultation to foreign brands that want to enter the Chinese market through digital marketing. I help brands reach out to their targeted Chinese audiences through content marketing and advertising.

We aim to provide solutions for businesses through each stage of their entry into the China market by building brand awareness, fostering engagement, and driving conversions. My expertise lies in marketing in the B2B, e-commerce, tourism and hospitality, and real estate sectors. END_OF_DOCUMENT_TOKEN_TO_BE_REPLACED